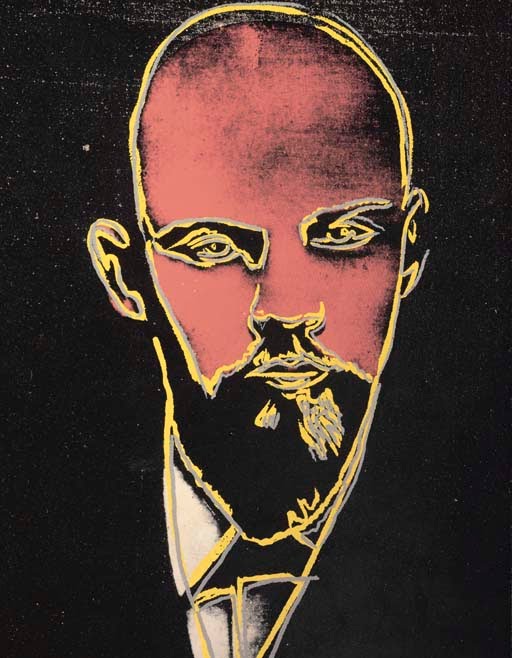 American painter, film-maker and author. Born in Pittsburgh, originally named Warhola. Studied pictorial design at the Carnegie Institute of Technology, Pittsburgh, 1945-9. Moved to New York in 1949 and worked as a commercial artist; awarded the Art Directors’ Club Medal for his shoe advertisements 1957. First one-man exhibition of drawings at the Hugo Gallery, New York, in 1952, and published six books of reproductions of his own drawings 1954-9. Interested in American popular art, film stars, etc. and in silkscreen and other reproductive processes. Began in 1960 to make paintings based on newspaper title pages, advertisements and other mass-produced images, and from 1962 to use silkscreen for the largely mechanical production by himself and assistants of series of easel paintings of ‘Campbell’s Soup Cans’, ‘Coca-Cola Bottles’, portraits of Marilyn Monroe, Elizabeth Taylor, Elvis Presley, Jackie Kennedy, and later also car crashes, the electric chair, flowers and so on, sometimes with rows of repeated images. Shot his first film in 1963 and became increasingly active as an experimental film-maker, the films made by him and Warhol Films Factory Inc. including Sleep 1963, Chelsea Girls 1966, Lonesome Cowboys 1968 and Trash 1970. Has written ‘a’ A Novel 1968 and The Philosophy of Andy Warhol 1975.